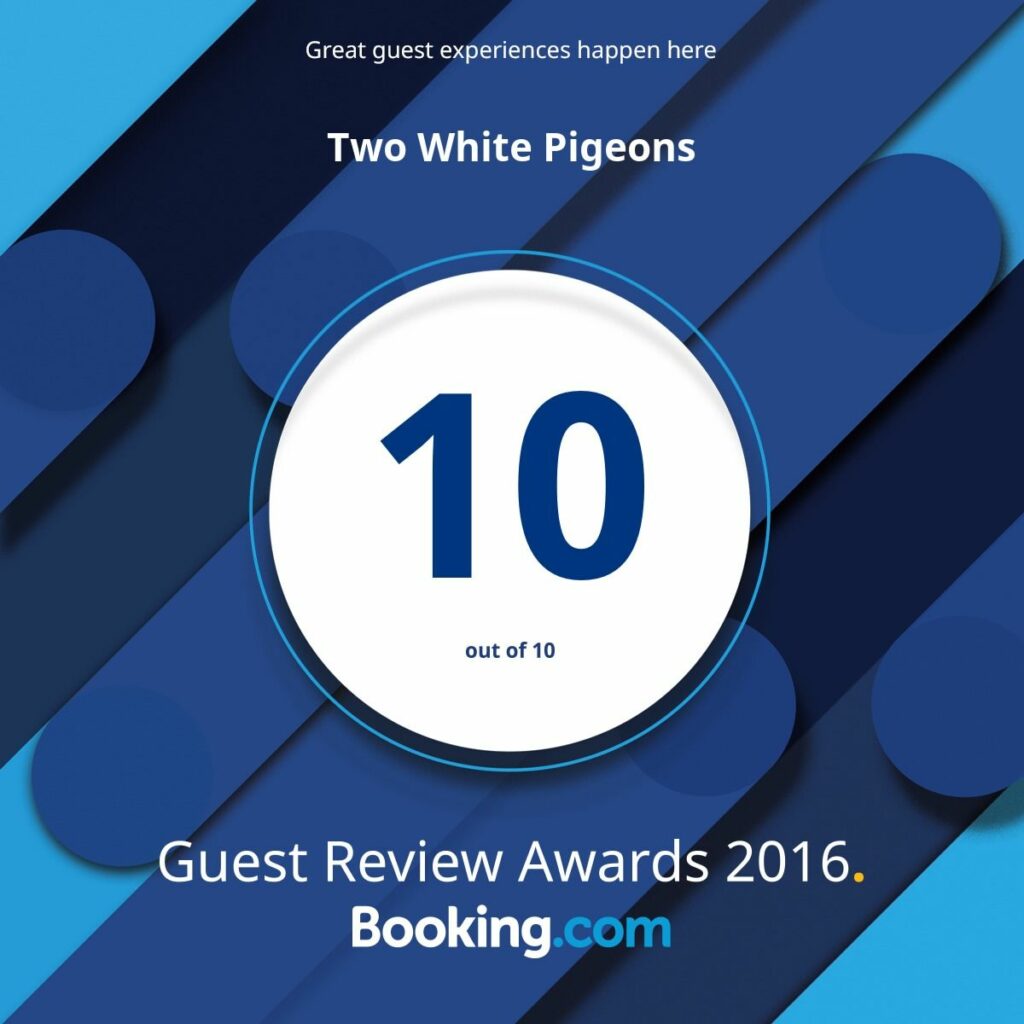 By car
Ypres is easily reached since it’s the final exit No. 5 on the the E17 Gent-Kortrijk and connecting A19 Kortrijk-Ieper highway. Turn left when reaching the traffic lights at the very final exit (called “Ieper Noord”) of the A19 highway, and follow the ring road for a few kilometres, up to the second traffic lights. Turn left at these traffic lights and continue for 800 meters on this road (Veurnseweg) until you reach a first roundabout. Continue straight ahead for another 500 meters (Maarschalk Haiglaan) and turn left at the next roundabout (Elverdingestraat). After 300 meters, turn right into the Beluikstraat, which is the second street on the right side after the roundabout.

There is free public parking in the neighbourhood. In addition to that, a carpark “time card” will be handed over upon check-in, for parking in so-called “blue parking zones”. These are dedicated carpark zones for the most central locations in the city centre, where one can park for up to three hours.

By train or bus
Two White Pigeons is perfectly located for those who come to Ypres via public transport. The central railway and bus station of Ypres is only 300 meters away.